Available on all streaming services 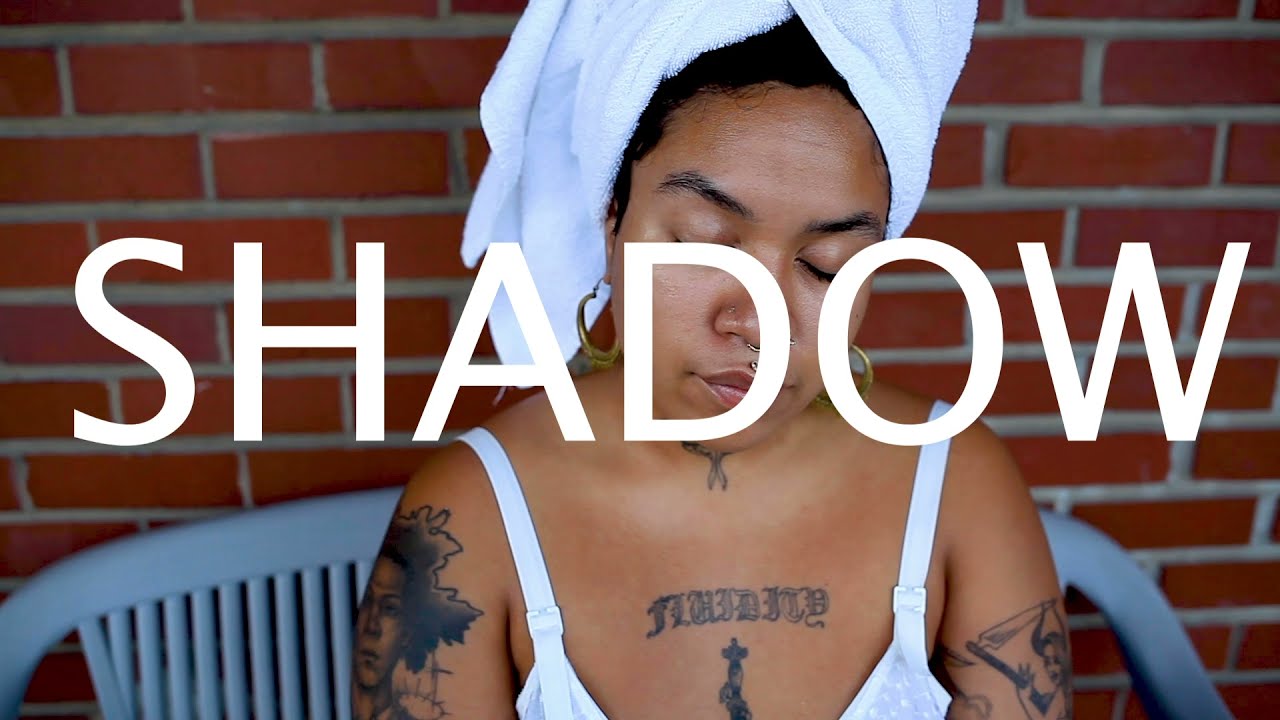 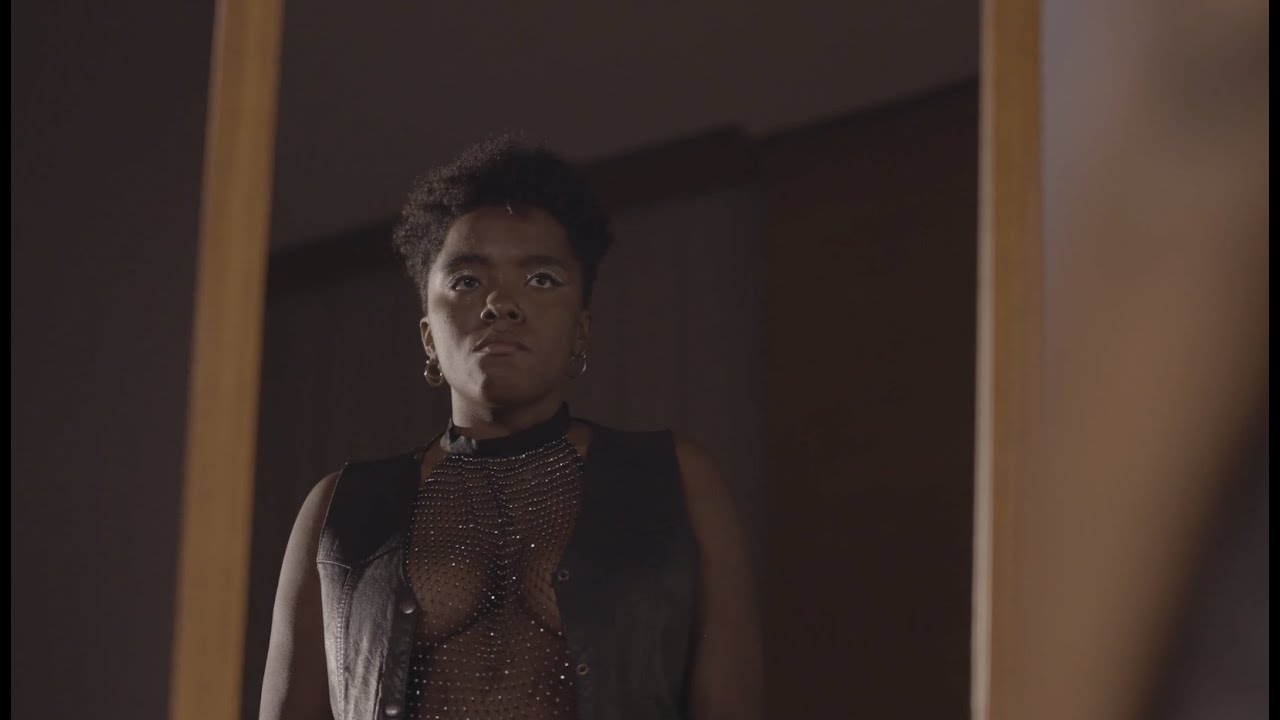 From being a seasoned writer, to performance art, to directing shows, film, and videos the many hats Corrine Jasmin wears can be hard to pin her down. She's now embarking further down her path with influences ranging from jazz and electronic music to spoken word artists, alternative R&B, and pop to experimental and soft rock.

Fever Dream Insomniac serves as Jasmin's solo debut. The 30-minute project shares stories of self-awareness, love, the looming ghost that is grief and loss, perseverance, and rebirth. The project takes listeners on a non-linear journey through the dark toward the light.

In addition to an electric performance, Jasmin is the sole songwriter.